Google I/O’s first keynote was all about Android and there were many impressive announcements.

The next major Android release is called Ice Cream Sandwich and the goal is to create a unified operating system that runs on phones, tablets and TVs. Ice Cream Sandwich will be released later this year, but there’s a Honeycomb 3.1 update that adds support for USB accessories and for Google TV. This summer, people who bought Google TV devices will be able to install Android 3.1 and run apps from the Android Market. 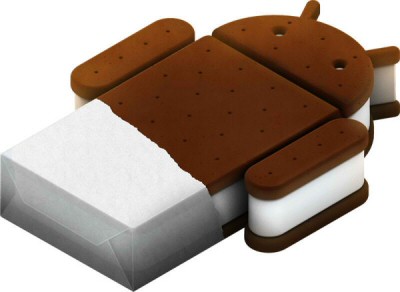 Android users from the US can now rent movies from the Android Market. “You can choose to rent from thousands of movies starting at $ 1.99 and have them available across your Android devices — rent a movie on your home computer, and it’ll be available for viewing on your tablet or phone. You can rent from Android Market on the web today, and we’ll be rolling out an update to Verizon XOOM customers beginning today. We’ll start rolling out the update to Android 2.2 and above devices in the coming weeks,” informs Google. 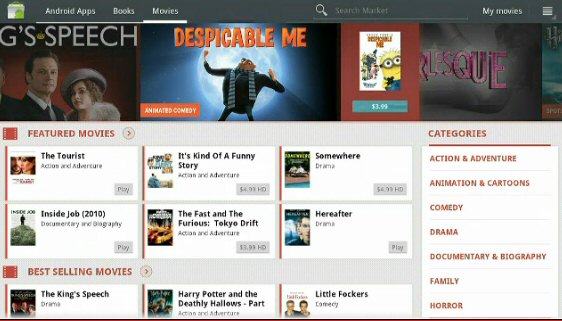 There’s no music subscription service, but Google launched an invitation-only service that stores all your music on Google’s servers and lets you stream it from almost any computer and Android device.

iPhone/iPod/iPad users can install the latest software updates for at least two years, but that’s not always the case when it comes to Android devices. Some Android phones run outdated software at launch and not all of them are updated to the latest version because phone manufacturers and carriers don’t think that’s really important. Google and some of the other members of the Open Handset Alliance (Verizon, HTC, Samsung, Sprint, Sony Ericsson, LG, T-Mobile, Vodafone, Motorola and AT&T) started to develop some guidelines for updating firmware. “To start, we’re jointly announcing that new devices from participating partners will receive the latest Android platform upgrades for 18 months after the device is first released, as long as the hardware allows,” informs Google.

Probably the most interesting announcement is Android@Home, a framework that allows Android devices to communicate with home appliances and other devices. It’s an ambitious project that could make home automation part of everyday life. That’s also one of the main reasons why Google bought Android: bringing Google’s software to new devices, finding new ways to use Google’s information in everyday life, creating an ecosystem of smart devices with standard features and APIs that make “the world’s information” more useful.