April Fools’ Day should probably be called Google Fools’ Day, since there are so many Google hoaxes.

Google Japan developed a “bubble wrap” version of the Japanese keyboard. “The Google Japanese input bubble wrap version is a keyboard that realizes ‘I want to press in my mind, I want to keep pressing’,” according to Google Translate. 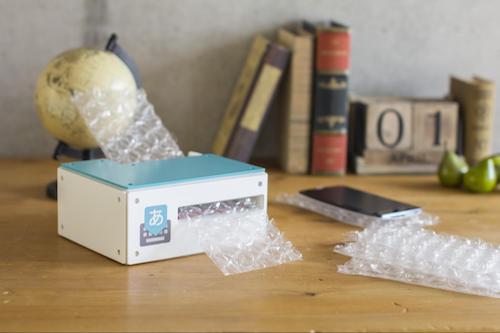 Another product for your smart home? Meet Google Gnome, “a voice-activated, hands-free tool designed to make backyard living effortless. Need to know what animal is squeaking in your bushes? Stay still and ask Gnome what sound an opossum makes. Running low on birdseed? That’s where Gnome comes in. You can even use Gnome’s proprietary high-intensity lasers to trim your hedges into whatever shape your heart desires.” 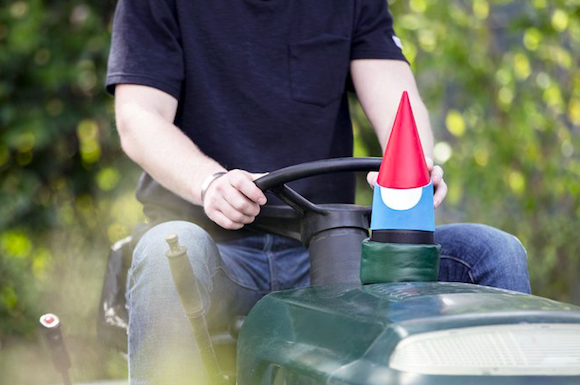 The Chrome OS team brings the most popular mobile accessories to the Chromebook, which already blurs the line between mobile and desktop. Chromebook Groupie Stick, Chromebook Cardboard, Chromebook Workout Armband will soon be available in the Google Store. “To take advantage of beautiful, high-resolution displays, as well as great photo editing apps, we’ve carefully engineered the first Chromebook-sized selfie stick. Never again will you miss the perfect groupie.” 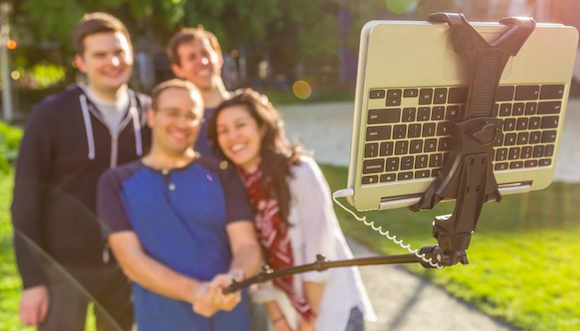 Haptic Helpers make VR even more immersive. “We’re taking VR to the next level with Haptic Helpers. Using a modest set of everyday tools, these VR virtuosos can simulate more than 10,000 unique experiences, all from the comfort of your own home. Smell the roses. Listen to the ocean. Feel a fluffy dog!”

You can now play the classic arcade game MS. PAC-MAN in Google Maps. “Avoid Blinky, Pinky, Inky, and Sue as you swerve the streets of real places around the world. But eat the pac-dots fast, because this game will only be around for a little while.” Just go to the Google Maps site or open the Google Maps app for Android or iOS and click or tap MS. PAC-MAN at the bottom. 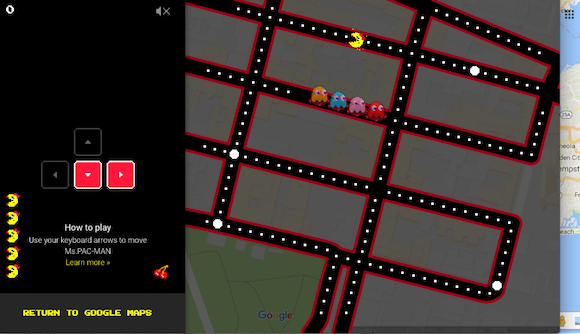 7 hours ago
Save 48% off lifetime access to SSEOZI: Professional SEO & Web Analyzer Tools

7 hours ago
Save 48% off lifetime access to SSEOZI: Professional SEO & Web Analyzer Tools

9 hours ago
Acer Predator Helios 700 review: An absolute beast of a gaming laptop