Google has finally released the Web-based version of the Android Market, which is now available at market.android.com. You can link to applications, find apps from your computer and install them over the air.

Android Market for the Web includes all the applications, not just the ones that are available for a certain device or a certain version of Android, so it’s much more comprehensive than the application that’s installed on your Android device. You’ll be able to find paid apps even if you live in a country where you can only install free apps and you’ll be able to find apps that require Froyo even if your phone still uses Android Donut. In fact, you don’t even have to be an Android user to explore the Market.

I’ve tried to install an application from the web site, but Google shows an “invalid request” error after the authentication process. 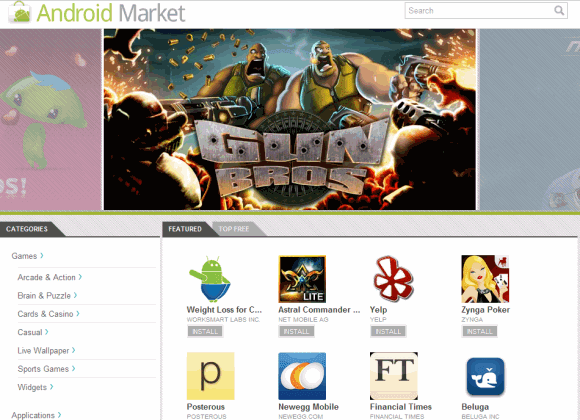 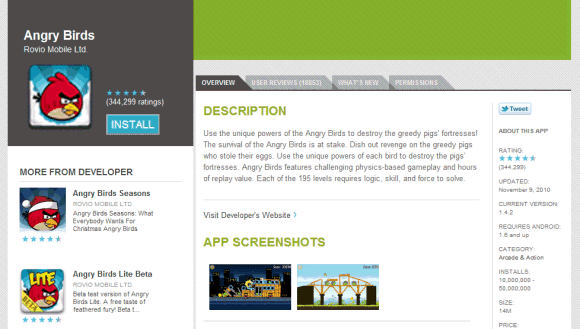 To make the Market even better, Google announced two additional features that will be available soon: in-app purchases and fixed pricing for various currencies. That means you’ll see less apps that cost $ 1.73 or €2.26, assuming that developers will adjust their prices.

Learn HTTP Load Balancing with Nginx with this free video

47 mins ago
Fallout 76 owners on Bethesda.net can get a free copy on Steam

Learn HTTP Load Balancing with Nginx with this free video

47 mins ago
Fallout 76 owners on Bethesda.net can get a free copy on Steam